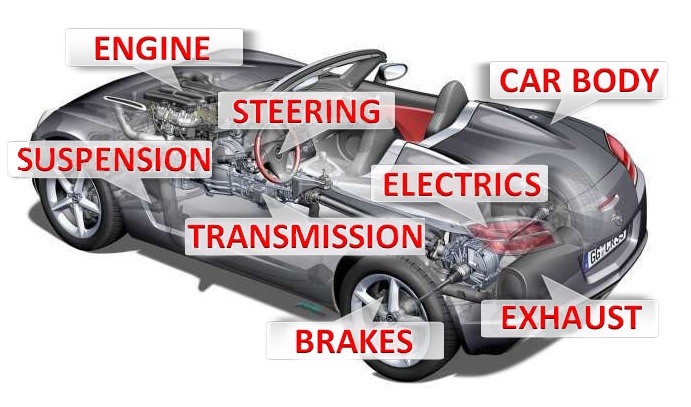 In previous articles, we have seen some details of how the architecture by Kubernetes.

Today we will describe the working mechanisms of the Kubernetes engine indicating the name of each component; to stay true to the comparison of the car engine, we will talk about the trees .cams, valves, bushings, … which pertain to Cloud Native

Note 1 : The installation of k8s in Datacenter, Cloud, and Laboratory will not be discussed, the network has already made comprehensive tutorials available.

In the master node, there is also the DataBase etcd, which stores all configurations created in the cluster.

The nodes that take care of running the applications and therefore the services are said worker node. The processes present on the worker node I’m:

kubectl : AND’ The official Kubernetes client ( CLI ) through which you can manage the cluster ( Kube-apiserver ) using the API.

Some simple examples of kubectl commands are:

Kube-Proxy : He is responsible for managing networking, from Routing to Load Balancing rules.

Note 2 : K8s will try to use them all libraries available at the level of operating system .

Container Runtime : It is the foundation on which the k8s technology rests.

Note 3 : The runtime Docker it has been deprecated in favor of those that use interfaces CRI ; Docker images will still continue to work in the cluster.

The objects Kubernetes base are:

THE controller provide additional functionality and are:

Between Deployment it is imperative to mention Kube-DNS which provides name resolution services. Since kubernetes version 1.2 the name has changed to Core-dns.

Add-On : they are used to configure further cluster functions and are placed inside the name space kube-system (such as Kube-Proxy, Kube-DNS, kube-Dashboard)

Add-ons are categorized according to their use:

For commissioning, Add-ons use controllers DaemonSet And Deployment .

The image in figure 1 summarizes what has just been explained. 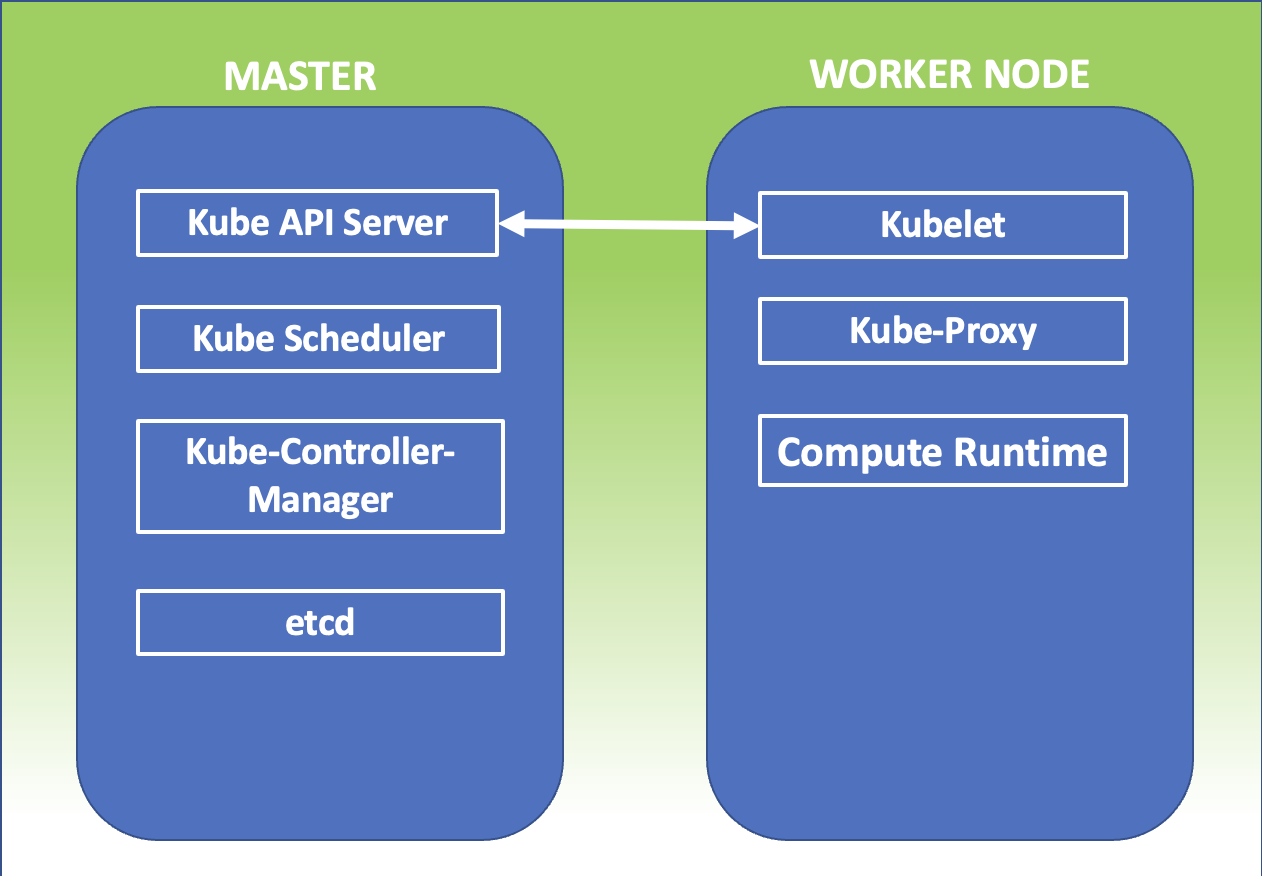 Take care and see you soon. 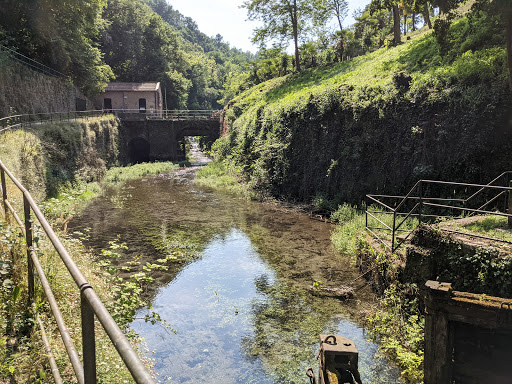 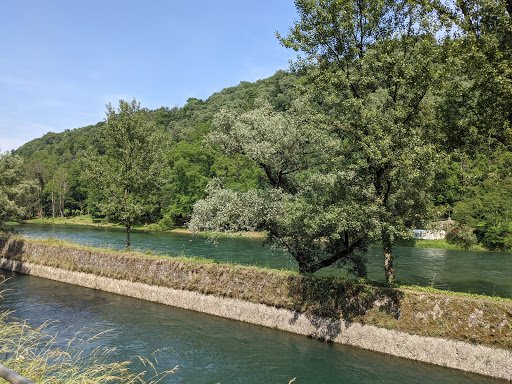 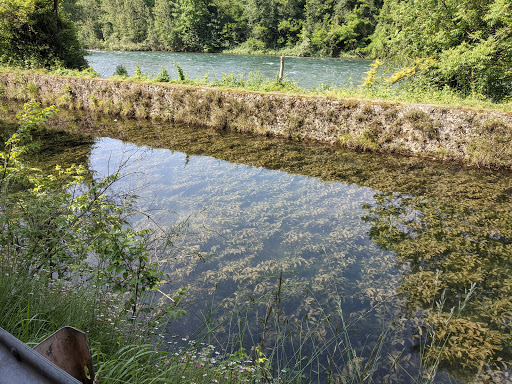 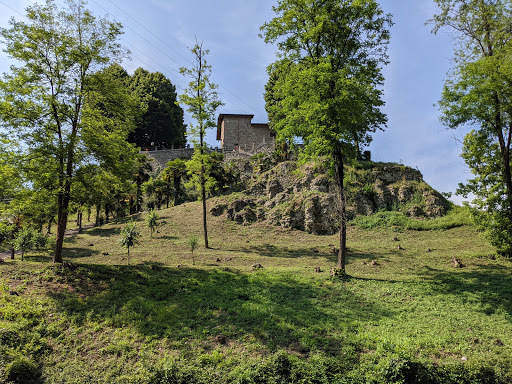 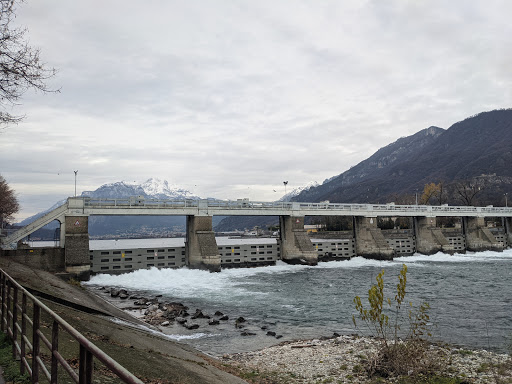 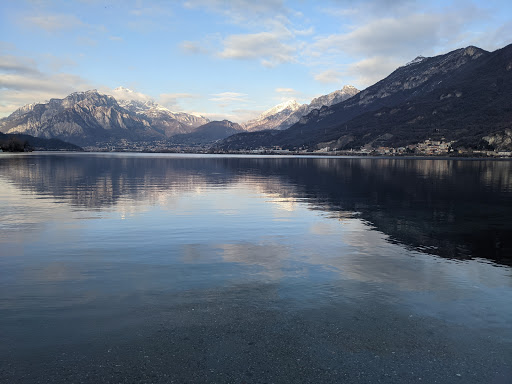 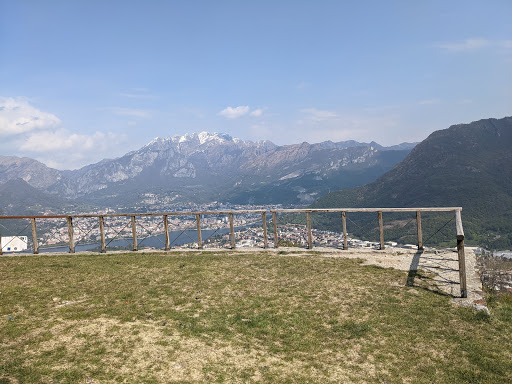 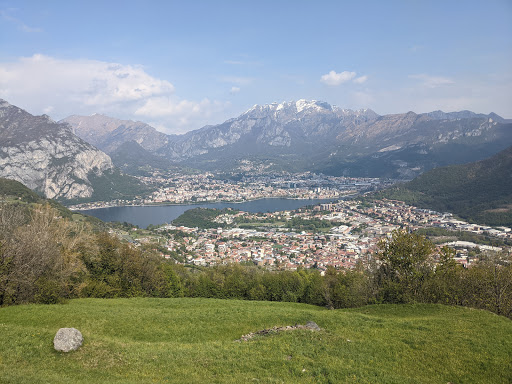 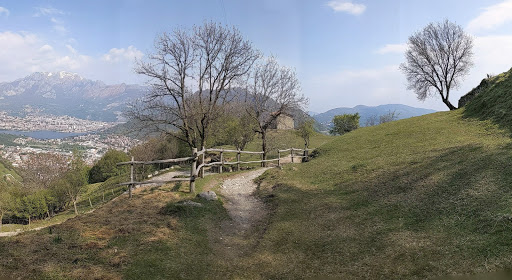 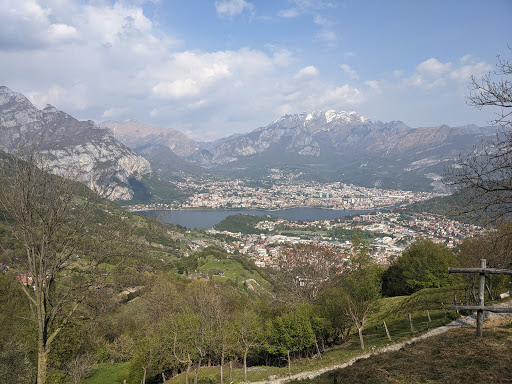 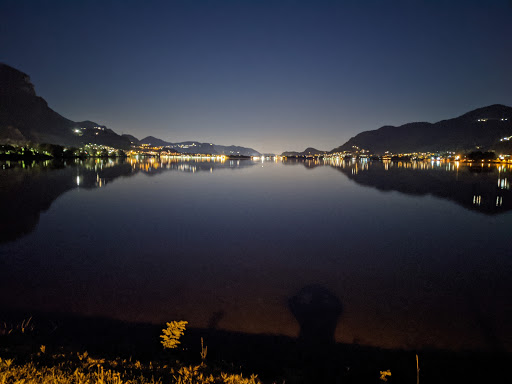 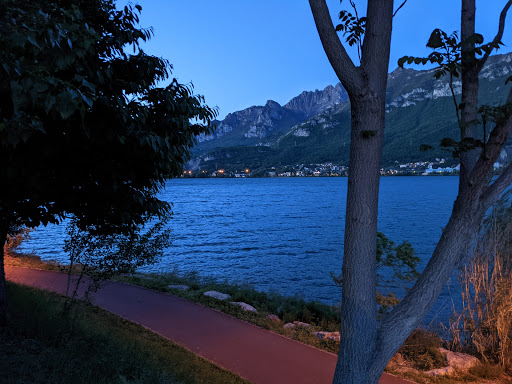