Last month, a partner had to face-up a strange VBR behavior.

From VBR console he deleted a VM’s replica (Picture 1), and suddenly the production VM has been also erased (don’t worry, before doing any activity he tested the backups using sure backup technology). 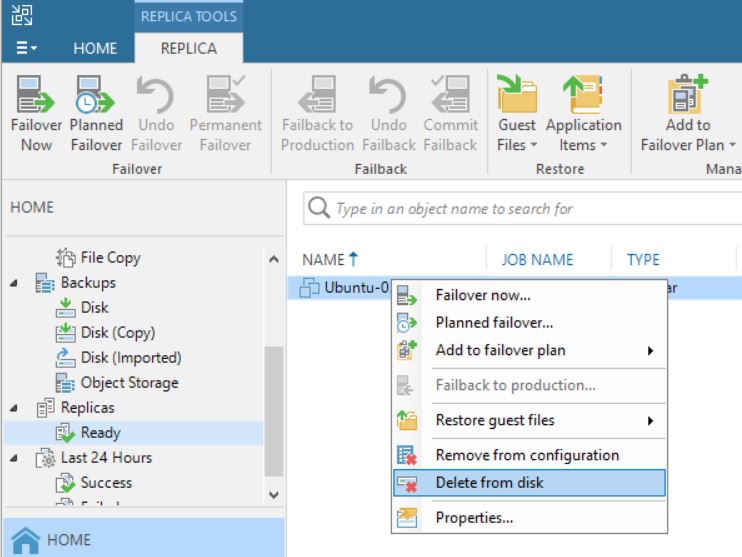 The reason why it happened become clear to me once I read the logs.

To do it shortly, some weeks before someone started a Failover directly from vCENTER console without doing any communication to the internal IT team.

This article wants to explain how to avoid this common mistake.

The first step is understanding some basic concepts:

a) VMware identify any single VM with a number named MorefID and a UUID.

b) Any single operating system has an identifier named Instance UUID (Universal Unique IDentifier); in my lab, I set-up  more than one replica job for a single VM 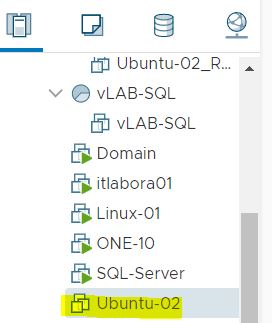 After checking-up that VM source is switched off, it’s possible to start a Failover (Picture 3). 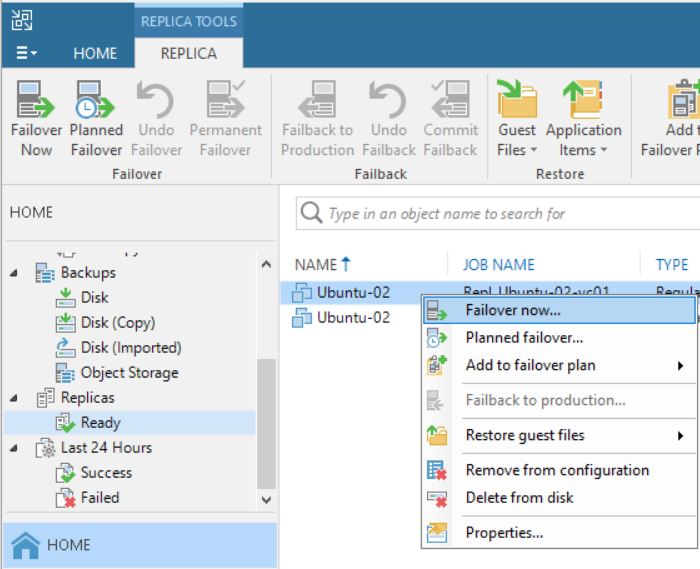 The next five pictures show the step-by-step wizard to complete the procedure correctly.  As you can see from picture 4 the VM that has been replicated with two different jobs (Picture 5) is always Ubuntu-02. 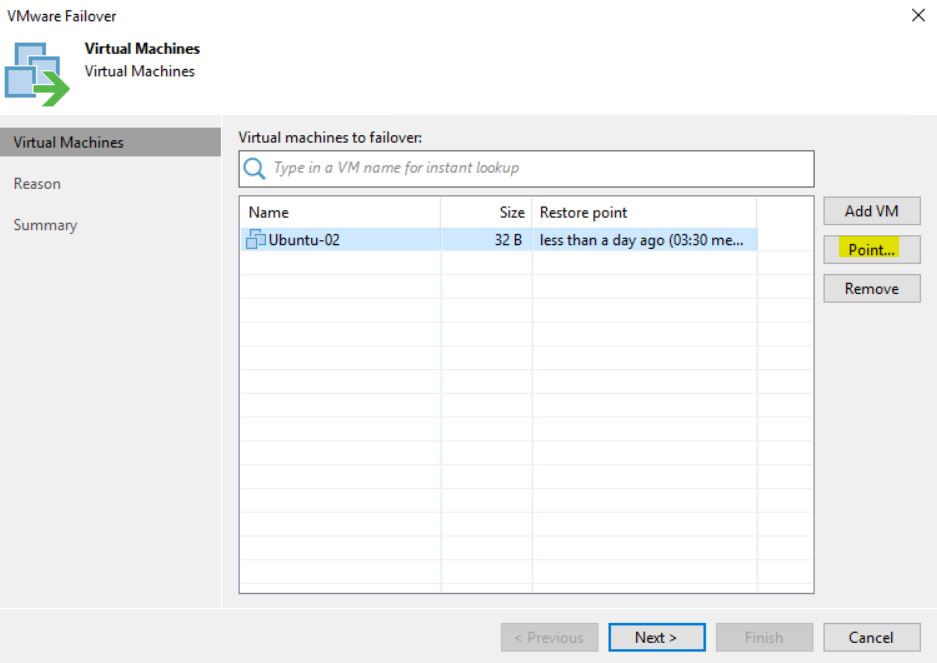 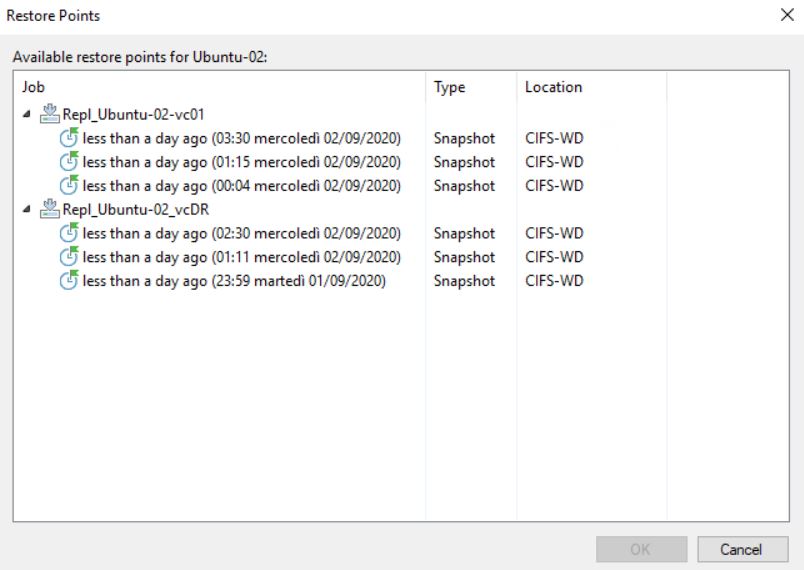 Pictures 6-8 show the result of the failover. 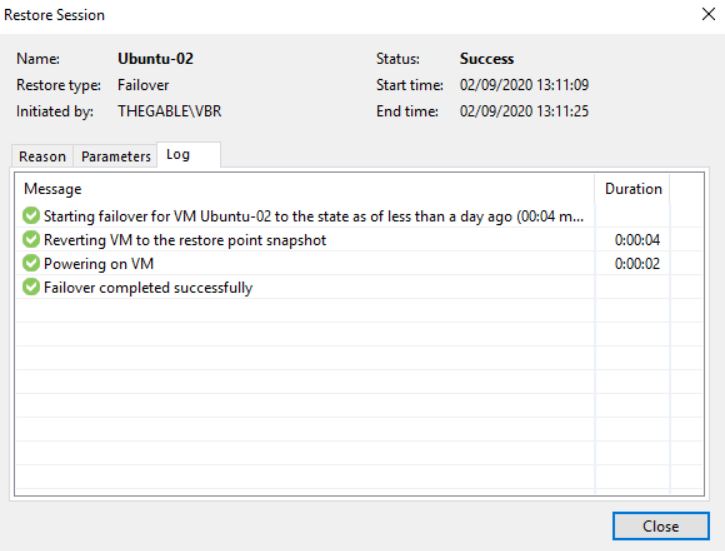 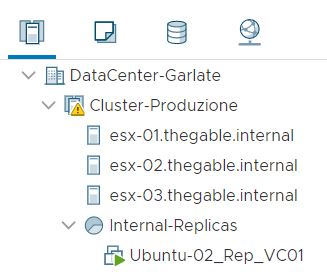 What happens when you complete the task with the Permanent failover? (Picture 9/10/11) 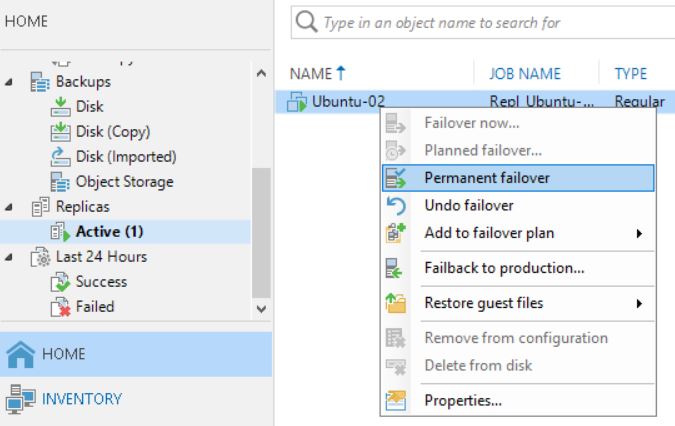 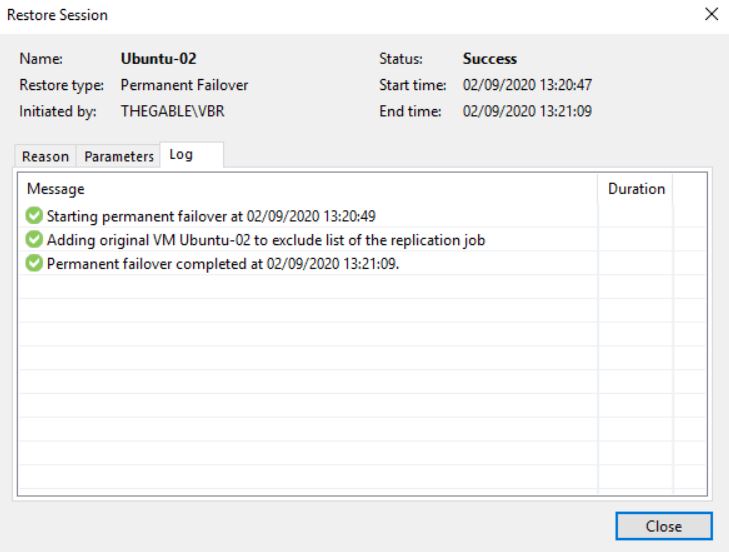 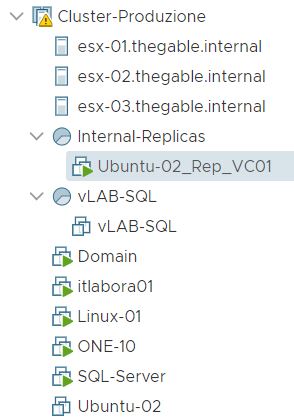 First of all, comparing picture 3 with 12 it is possible to see that one of the Replica Ready VM, and precisely the VM in permanent failover, has been deleted. 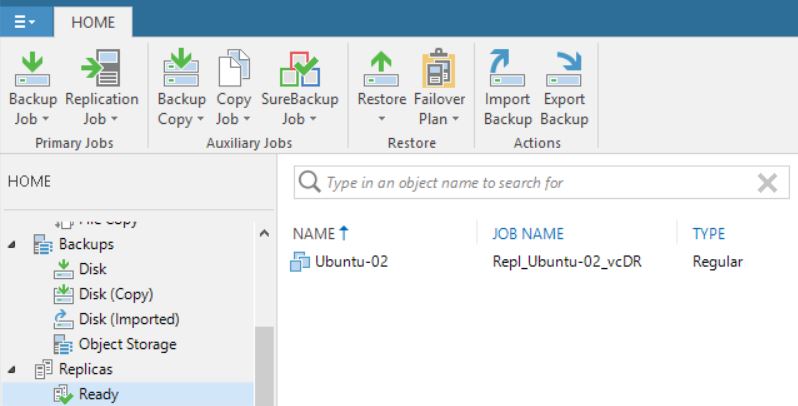 Picture 13 shows that now the replica job contains 0 objects. The right behavior is confirmed by pictures 14,15,16 and 17  where it is shown that the replica is not available anymore. 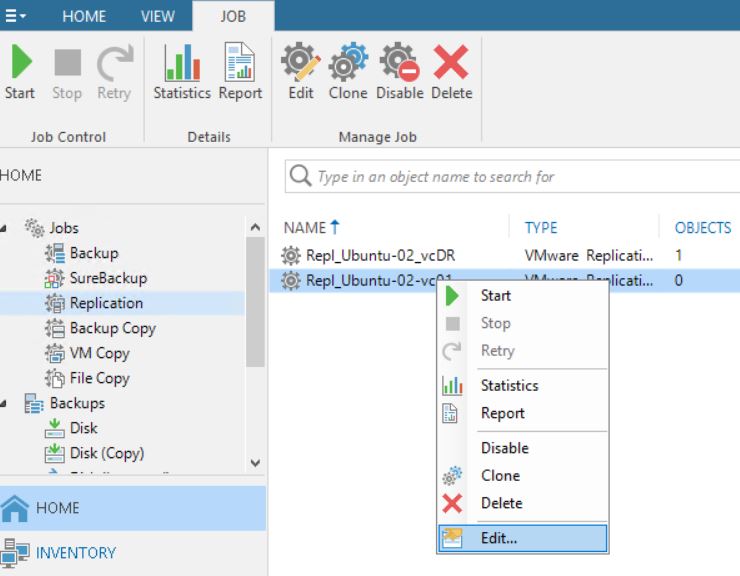 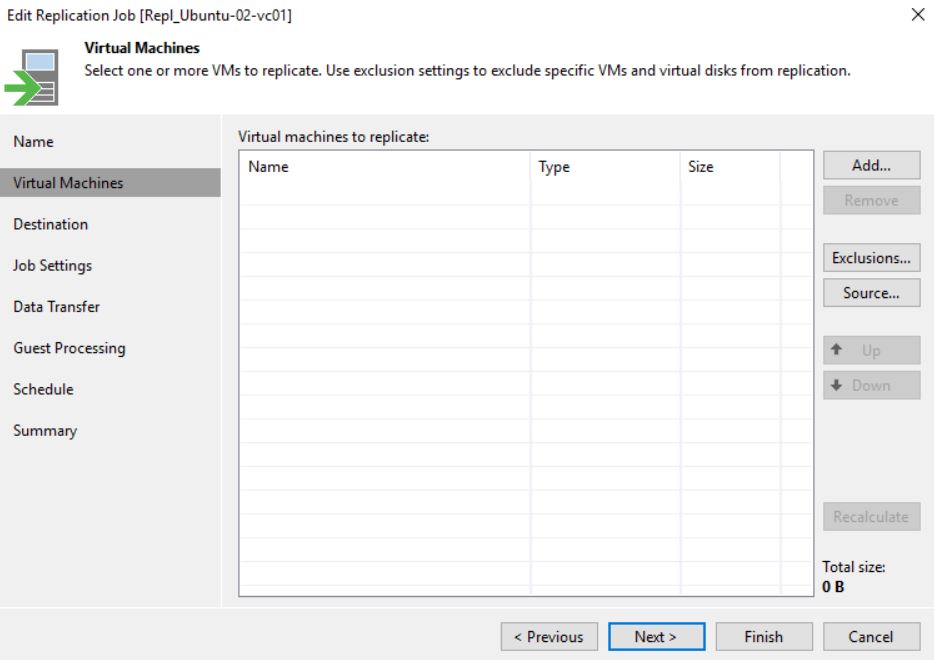 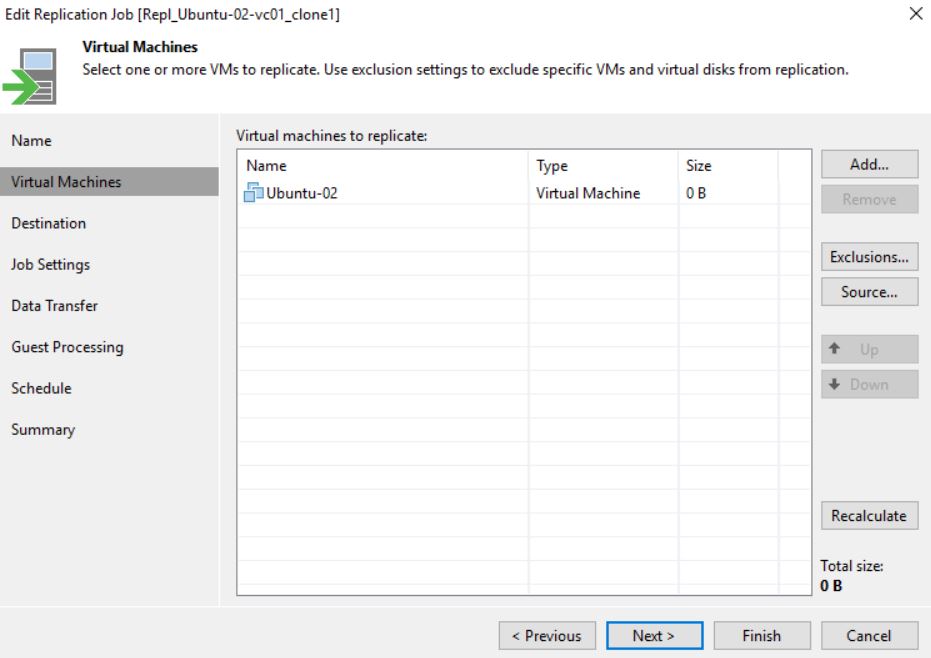 Let’s sum up. Following the right procedure, the Failover works as aspected

Now …. why the VM has been deleted? The next article will explain it in detail.